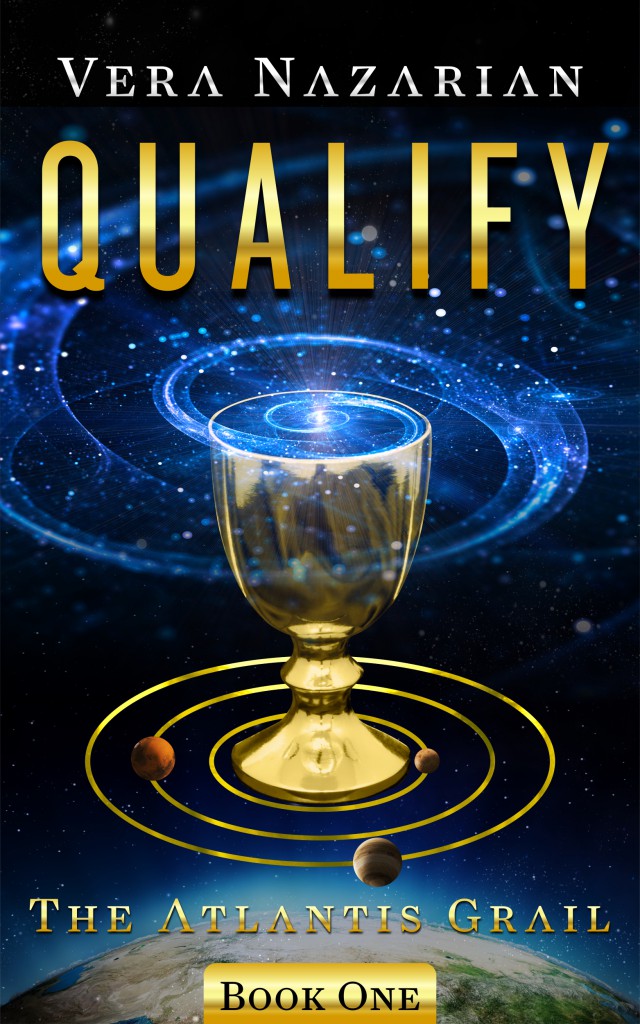 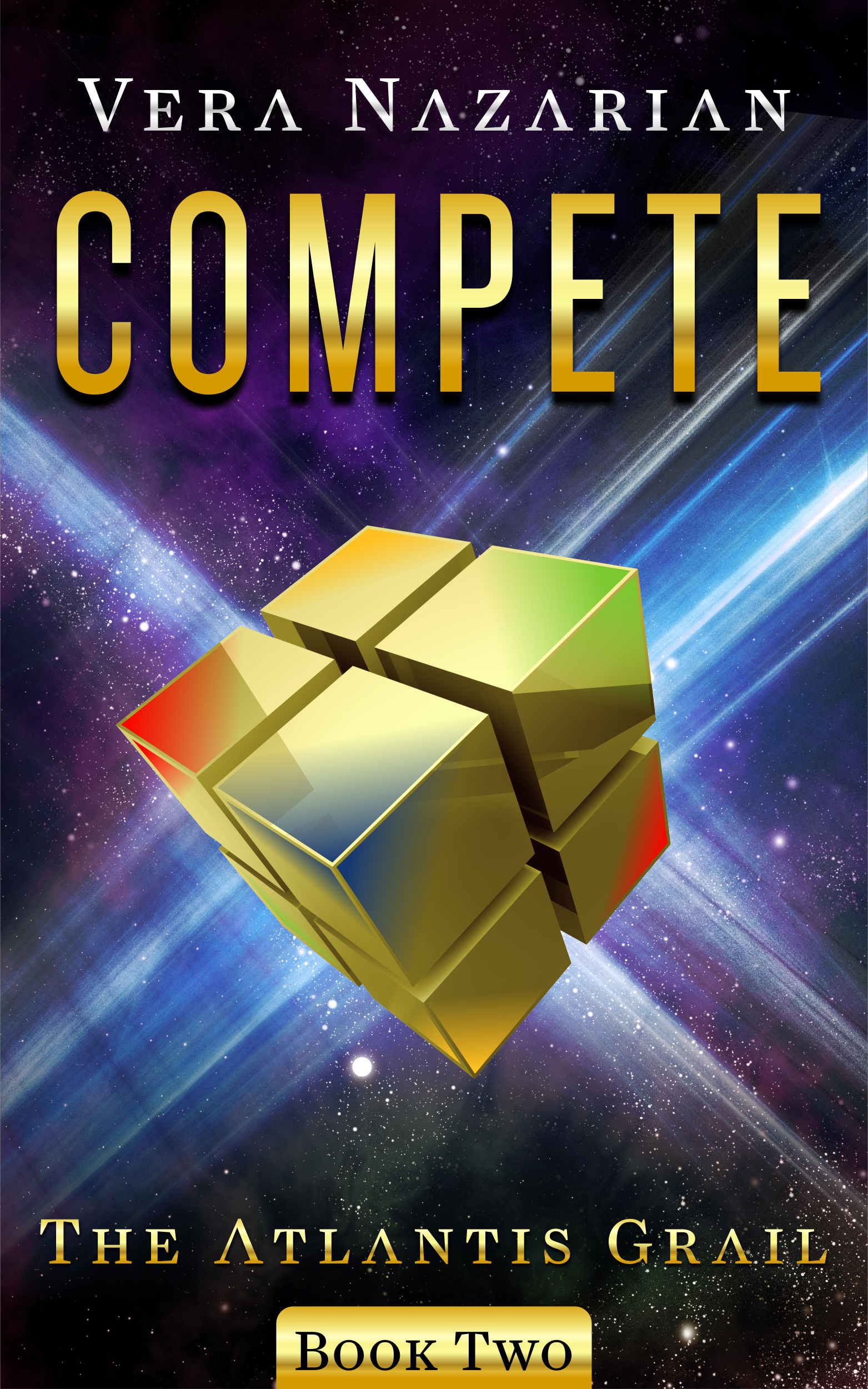 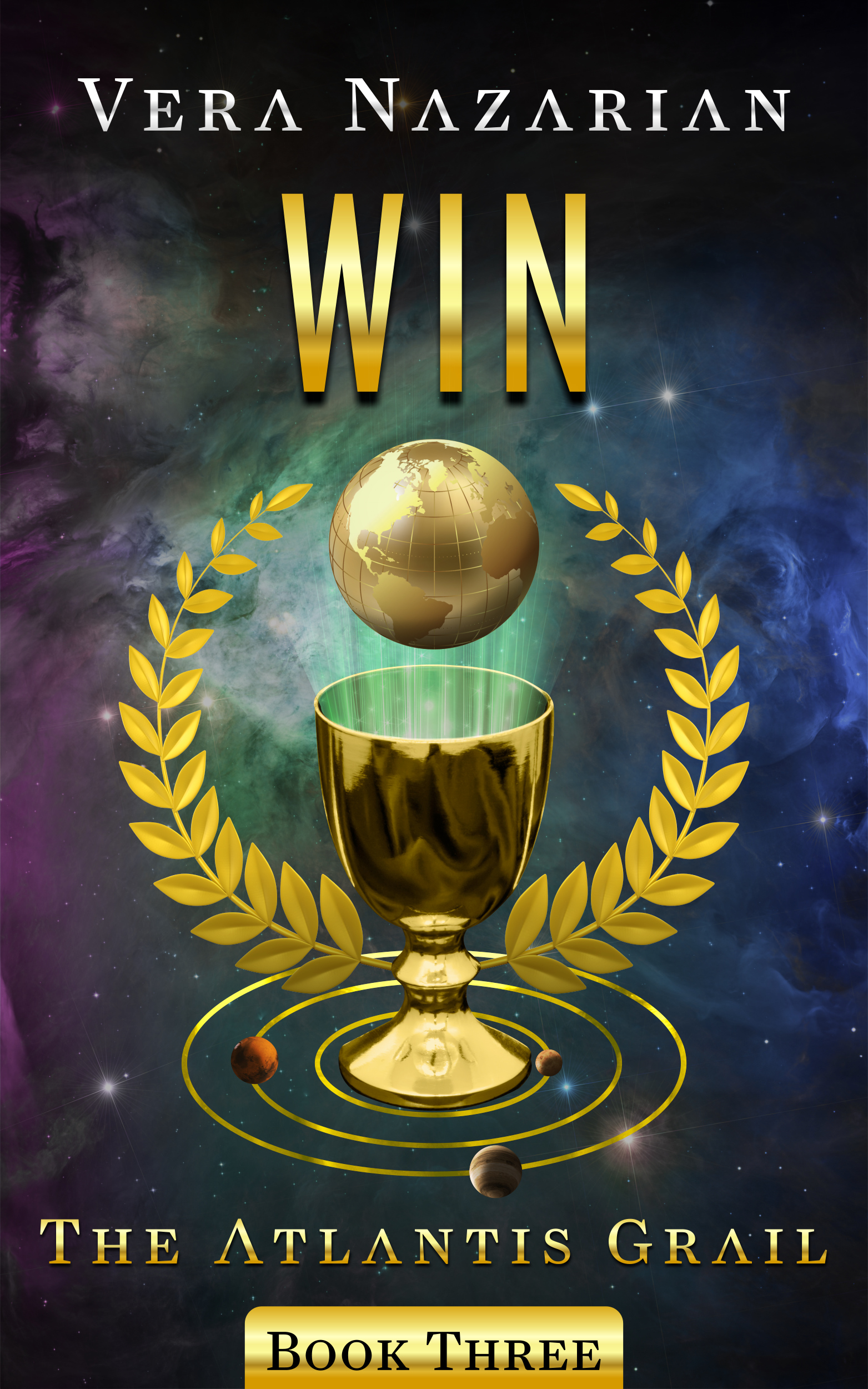 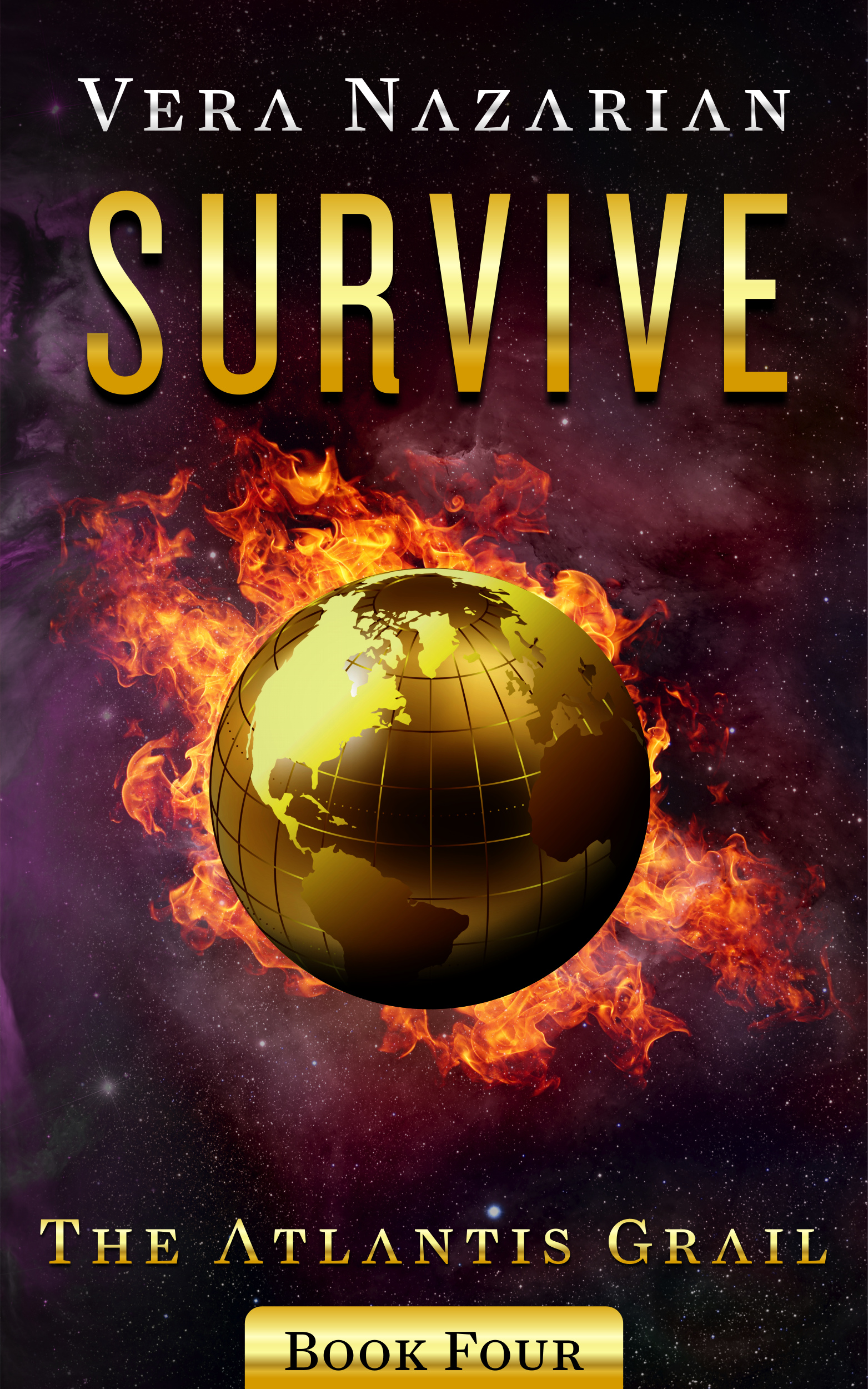 All Novels in The Atlantis Grail Universe, Current and Forthcoming: 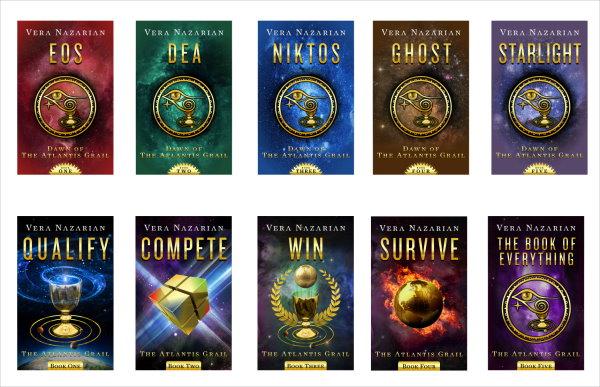 The Atlantis Grail (The Original Series) QUALIFY: The Atlantis Grail (Book One)

You have two options. You die or you Qualify.

The year is 2047. An extinction-level asteroid is hurtling toward Earth, and the descendants of ancient Atlantis have returned from the stars in their silver ships to offer humanity help.

But there's a catch.

They can only take a tiny percent of the Earth's population back to the colony planet Atlantis. And in order to be chosen, you must be a teen, you must be bright, talented, and athletic, and you must Qualify.

Sixteen-year-old Gwenevere Lark is determined not only to Qualify but to rescue her entire family.

Because there's a loophole.

If you are good enough to Qualify, you are eligible to compete in the brutal games of the Atlantis Grail, which grants all winners the laurels, high tech luxuries, and full privileges of Atlantis Citizenship. And if you are in the Top Ten, then all your wildest wishes are granted… Such as curing your mother's cancer.

There is only one problem.

Gwen Lark is known as a klutz and a nerd. While she's a hotshot in classics, history, science, and languages, the closest she's come to sports is a backyard pool and a skateboard.

This time she is in over her head, and in for a fight of her life, against impossible odds and world-class competition—including Logan Sangre, the most amazing guy in her class, the one she’s been crushing on, and who doesn't seem to know she exists.

Because every other teen on Earth has the same idea.

You Qualify or you die.

Now you can read QUALIFY, Book One in its entirety for free, simply download from any ebook vendor in any file format (click here)!

Cover Design © 2014 by James at GoOnWrite.com 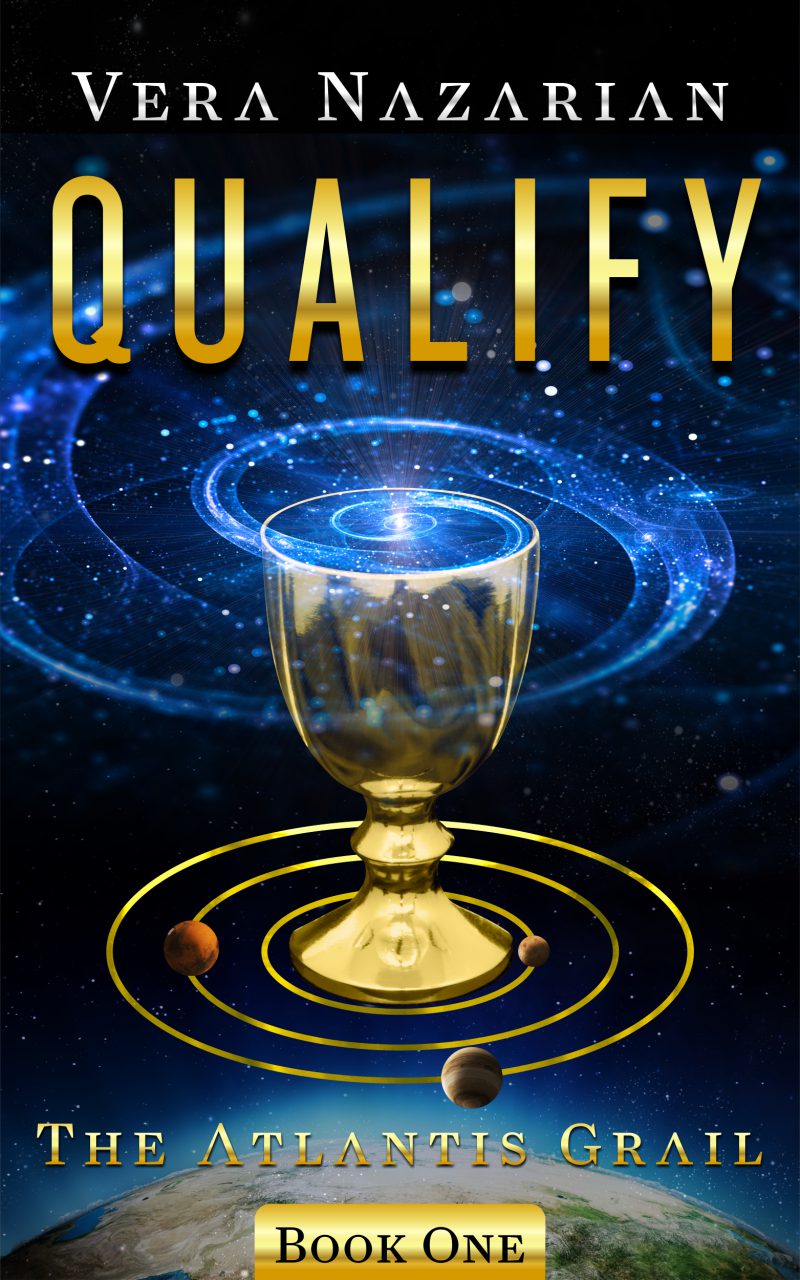